It’s been a while since I’ve featured some of the modern Spector soundalikes I have a habit of tracking down just for the fun of it. There are literally thousands of newly produced songs out there leaning heavily towards a Wall of Sound-type approach, ripe for picking for any obsessed Spector fan.

Christmas-time is often especially rewarding because of the fact that Spector’s iconic ‘A Christmas Gift for You’ album has virtually brainwashed everyone into thinking that the Wall of Sound is the sound of Christmas; a warm, enveloping and nostalgic sound that artists today often go for when recording Christmas music, probably even without giving it much thought. Glockenspiels, strumming guitars, church bells and a ‘Be my Baby’ beat. Why, that’s just what Christmas sounds like, isn’t it? 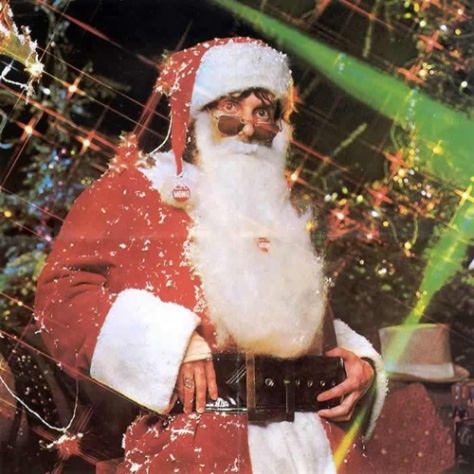 So today, this latest installment of the Modern Spector Soundalikes feature will present a festive doublesider in the form of two recent Christmas releases that both make use of some of the hallmarks of the Spector yuletide sound. I don’t know much about the artists other than that the duo Ette hail from Scotland while Mr Little Jeans is one-girl project from Norway. No matter, these two songs should appeal to everyone checking in from time to time.

Both productions are a little on the crude side – no sweeping Nitszchean strings here or a thousand acoustic guitars strumming in unison in a sea of echo. But both singles are still very, very enjoyable with sweet female vocals and a very classic song structure that make the songs seem familiar and inviting even on first listen. Surely, these songs wouldn’t have been out of place on an imaginary Philles Christmas single by the Ronettes, the Crystals or Darlene Love.

Check them out. I dig the huskiness and Scottish accent of the Ette singer and really, really love the dreamy chorus on Mr Little Jeans’ ‘Dear Santa’. Great stuff! Hope you’ll enjoy these two releases as much as I do.