All Cue Castanets readers should definately make a mental note of April the 28th because this date sees the release of what looks like a really interesting Bobby Hatfield compilation by UK label Ace Records. 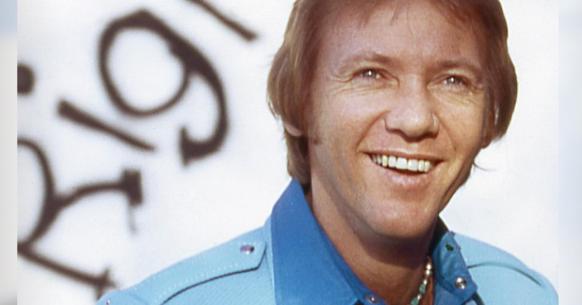 The lovingly compiled and brilliantly annotated compilations from Ace Records have of course for decades been god-sends for all fans of classic 60s music, none the least those who crave the heavy thump of the Wall of Sound. We have Ace and its knowledgeable compilers like Mick Patrick and Tony Rounce to thank for must-buy sets like the Phil’s Spectre series, the three Jack Nitszche volumes and an on going songwriters series covering a veritable ‘who’s who’ of the Brill Building scene.

Turns out that Ace has turned its attention to legendary blue eyed soulster Bobby Hatfield whose incredible pipes intertwined with Bill Medley’s on some of Spector’s most majestic productions. In my book, the singles and assorted album tracks Spector cut with the Righteous Brothers are at the pinnacle of the Wall of Sound. 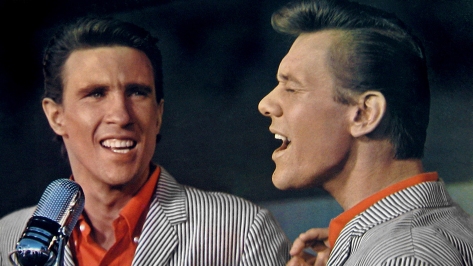 ‘You’ve Lost that Lovin’ Feeling’, ‘Just Once in my Life’, ‘Hung on You’, ‘Ebb Tide’, White Cliffs of Dover’… Pure magic. Wearing your emotions on your vocal sleeve amid an abyss of echo and over-the-top backing has never sounded so good before or since. And yet, even though Bobby Hatfield’s stellar performance catapulted the Righteous Brothers take of ‘Unchained Melody’ to evergreen status, Bobby has arguably been somewhat overshadowed by his deeper-voiced brother. (and according to legend; Spector didn’t even produce the session despite the credit)

Bill Medley sang on the majority of the duo’s hits, at least during their mid-to-late 60s hey day, and he also had the more succesful solo career. At one point, Bobby Hatfield even had to team up with Medley-soundalike Jimmy Walker to continue recording and touring under the Righteous Brothers name.

But Bobby could hold his own – his voice was truly otherworldly when he sang in his upper register or sugarcoated songs with an effortless falsetto – case in point; check out the Righteous Brothers version of ‘I Believe.’

It is very satisfying to see that Ace has decided to put the spotlight firmly on Bobby’s cache of songs, both released and unreleased. The aptly titled ‘The Other Brother – a Solo Anthology 1965-70’ looks like a mouth-watering collection, not only highlighting the best and most interesting releases from Bobby’s struggling solo career,… but also treating listeners to some gems that never saw the light of day.

It’ll be interesting to hear the newly unearthed tracks, none the least an unreleased version of the Ronettes classic that is ‘Paradise.’ I can’t wait to hear how Bobby tackled this fantastic song and to hear the extent of the production, whether it follows the style and arrangement of the then unreleased Ronettes version or perhaps represents a grittier, more soulful take.

2 thoughts on “Brother Bobby Gets his Due”